Top 20 “Real” Most Addictive Android Games (Most Addictive Games for Android). These are the best games that you must try on your device for 2021 that will give you a thrilling experience.

Top Best “Real” Most Addictive Android Games of All Time

Ranking games on a list is not an easy task when actually there is a large number of games competing in the Android market and all Android games are not equal. Every developer gives his soul to make a game and just ranking a few on a list is not fair. But what makes a game super best is the genre, realistic gameplay effects, features, sound effects, and on top of these is the experience and performance of how well the game works on a device, how smooth it is, and is a game buggy or crashes frequently or not.

The powerful Unreal Engine 4 creates a jaw-dropping visual experience with rich detail, realistic gameplay effects, and a massive HD map for Battle Royale. Feel like you’re in the thick of the action as you play with high-quality audio, immersive 3D sound effects, and 7.1 channel surround sound.

With the PUBGM Erangle 2.0 update, the game has been better, stable, and has improved a lot in graphics. I have been playing PUBG Mobile for over a year now and I never get bored of the game.

If you have a short time, you could play a 15-min match in the Livik Map (Which is a lot interesting) or play an Arcade match or hit the TDM matches. Personally speaking, PUBG Mobile has got me so attached to the game that it has made me addicted to it.

Literally, there are various match options for you. If you want to play a match that ends soon, you have an option for that. If you are free and want to play an exciting long-time match, you can go play the Classic Matches (Erangle, Miramar. Vikendi, or Sanhok). Among all the maps PUBG Mobile has offered, I personally found Erangle and Vikendi to be the most addictive.

COD is a multi-player P v P Game that offers Battle Royale, Sniper gameplay, and more. It is a free-to-play game with HD quality gaming that comes with customized controls, voice, skins, and more. COD has many things to offer. You will get so addicted that you’ll forget if there are any other games you can play.

Call of Duty offers the best mobile gaming experience with its interesting events, gameplay, controls, and loadout guns. Whether you’re feeling low, this game has got you covered. COD is probably the most addictive android game that has a separate fan base.

Vainglory is the best MOBA game on Android and IOS with very beautiful graphics and immersive gameplay. You can play with friends or alone and this game has a very interactive community and Developers. It gets Frequent updates and millions of fans hyped for the 3.0 update which has brought the 5v5. Best addictive android game in my opinion.

When you search for the most addictive android games, Fortnite is definitely one of those games which you see frequently getting mentioned. Fortnite is a free multiplayer game where you compete in Battle Royale [Similar to PUBG], create your private island, or quest in Save the World. The game is in its paid Early Access and is not available at the Play Store at this current time. Players can play Solo, Duo, or with Squad land on an island, collect loots, compete, and solves quests, and the one to survive till the last wins. [Pretty much similar to PUBG but way harder]

Fortnite might be one of the best games but is really hard to master. From what we’ve heard, a Pro player in PUBG has a high chance of failing to play properly Fortnite during his/her initial plays.

It is one of those low RAM needed multiplayer PVP android games. You might have already seen PUBG players making memes and trolls about the gamers who play Free Fire. When it comes to games, there should be no one criticizing others what game to play and whatnot. If you are a PUBG player, you might have difficulty playing with the controls but after you get used to it, you’ll find it as the most addictive game on Android.

Do you play games such as PUBG Mobile, COD, Fortnite and are facing issues with graphics, sound, and overall gaming experience and have already rooted your android device? See this awesome blog post on the best magisk modules for gaming to uplift and improve your overall gaming experience. It includes various modules that you can try while gaming that serves a various purpose and be a great help.

This is the very first SUPERCELL game I ever played. It is an epic combat strategy game that will keep you addicted to building and protecting your village. Basically, you have to build your own village, protect it and upgrade your village. It comes with an epic Clan Wars where you and your Clan members compete with other Clans that give you fruitful rewards.

Strategy and skills are all you need to reach victory. COC also offers its players Friendly challenges, special events that teach you to play working together, training, and help you make your own unique battle strategy. What do you think of this game? Isn’t COC the most addictive game for android?

Clash Royale is developed by the same studio that developed Clash Of Clans i.e Supercell that has made more such games like Brawl Stars. This is the game that made me forget about COC. This game was released when I used to study in High School, and when I played it for the first time, it slowly made me so addicted that I totally stopped playing Clash Of Clans. No words for Clash Royale. This game is the king of the most addictive android games.

The official GTAs in mobiles and tabs including GTA VC, SA, 3, and Liberty City. Grand Theft Auto (GTA) is an action-adventure video game series. Most games in the series are set in fictional locales modeled on cities. Everyone knows about GTA so nothing much to explain. If you have ever played GTA San Andreas on your PC, there’s no doubt that you’ll find this game one of the most addictive android games available out there.

The mobile version of Minecraft has almost everything which is in the PC version. Very fun to play with friends and a good way to spend your time surviving in the wild or creating something amazing. The creative and building aspects of Minecraft enable players to build constructions out of textured cubes in a 3D procedurally generated world. Other activities in the game include exploration, resource gathering, crafting, and combat. 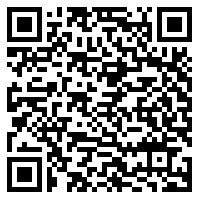 FNAF has 5 games on mobile ( FNAF 1, 2, 3, 4, and Sister Location). Very good horror game on the mobile platform. Good graphics and immersive with a lot of jump scares. The series is centered on the story of a fictional restaurant named Freddy Fazbear’s Pizza, a pastiche of restaurants. The first three games involve the player working as a nighttime security guard, in which they must utilize several tools.

Gore Fighting game with very good graphics and very bloody gameplay. Best fighting game on mobiles. Highly recommended if you like fighting games. The game allows two players to face each other (either locally or online), or a single player to play against the CPU. The game contains several modes, such as a story mode, several ‘Tower’ modes, which feature dynamically changing challenges, numerous online modes, and the ‘Krypt’, a mode played in a first-person perspective where players explore the areas unlocking a variety of in-game items.

Terrraria is  2D open-world game that has some Minecraft elements. You can play with friends for fun. Casual game. The game starts in a procedurally generated world. The player starts with three basic tools: a pickaxe for mining, a shortsword for combat, and an ax for woodcutting. Many resources, notably ores, can be found while mining or exploring underground caves. The player begins with a limited amount of health and magic points, which can both be increased by finding certain items by exploring.

This game is a story-driven fighting game. It would have been higher on the list but this game has microtransaction (buying gems and stuff) so it is higher in ranking. But it’s a fun game for time pass. It is a nail-biting mix of classical Fighting and RPG. This game lets you equip countless lethal weapons and rare armor sets, and features dozens of lifelike-animated Martial Arts techniques! As the thrilling Fantasy storyline unfolds, you will fight numerous unique enemies and defeat evil demon bosses.

Subway Surfers is an endless runner game that has a simple concept: swipe left to move, right to jump, and up or down to avoid obstacles. Players can collect coins they find on their way which are used for buying new clothes and other in-game items. On Play Store it has millions of downloads with a nearly five stars rating and thousands of reviews from players around the world praising its simplicity yet addictiveness at the same time.

The gameplay comes with some interesting elements like collecting gems as well as using trains to take you across long distances where there’s no land available on your screen; dodging missiles aimed by robots who chase after you if you get too close; sliding under the bridge etc. In this game, the player has to run along a railway and avoid contact with oncoming trains. The character is always running forward automatically but can be steered left or right in order to dodge obstacles such as cars and trains.

Temple Run is a high-paced running game where you try to escape from an ancient temple by swiping your finger across the screen. It’s all about speed, with plenty of twists and turns along the way.

So these were the best games. If you have more other games then please do comment in the comment section below. Hope you liked this. Stay tuned for more new updates. See you in the next article! 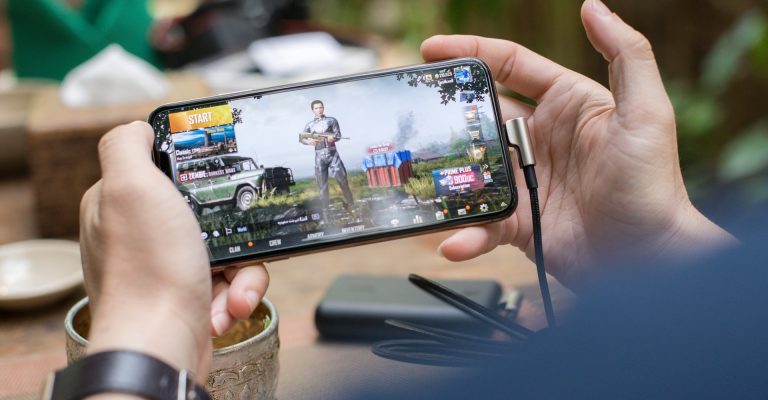 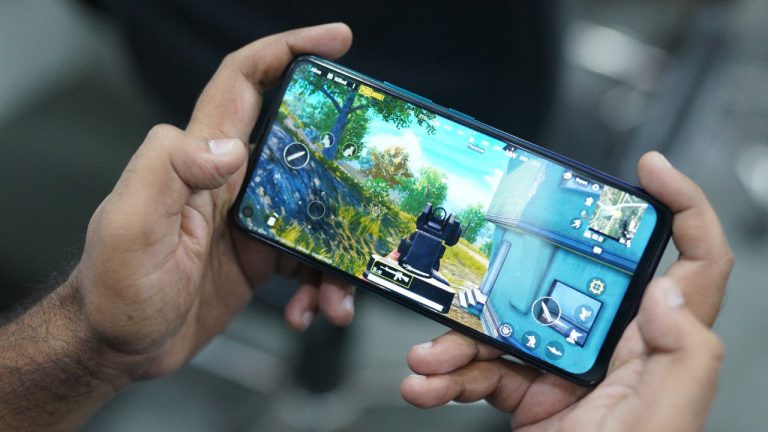 Best Custom ROMs for Gaming: Your Guide to the Best of the Best

Best Custom ROMs for Android You Should Try in 2021